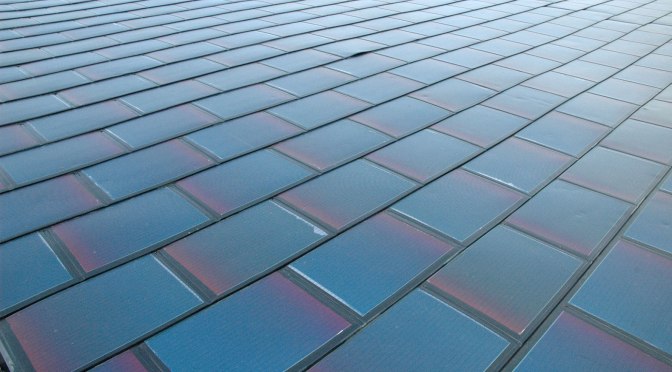 It’s never been easier to give your house a solar roof. Falling manufacturing costs and increasing demand have led to a number of fascinating new solar products in recent years, including roof shingles with integrated solar cells,modular solar arrays and even efficient thermal tiles made from glass. As the technology improves and more people get turned on to the benefits of renewable energy, we expect to see even more innovative products hitting the market in the coming months and years, pushing forward the envelope for solar power production.

In 2010, Dow Chemical unveiled a line of solar-integrated rooftop shingles that were a marked improvement over existing technologies. The sleek plastic-coated Powerhouse shingles were capable of converting 13 percent of the sun’s energy into electricity — a full 2 percent increase over other solar shingles on the market at that time. The shingles were expensive when they debuted ($10,000 for 250 shingles spread over 1,000 square feet), and an array that size would only make a small dent in energy usage for a typical household. However, Dow promised they would pay for themselves within a decade, and the product was an important step forward for integrated solar power systems. 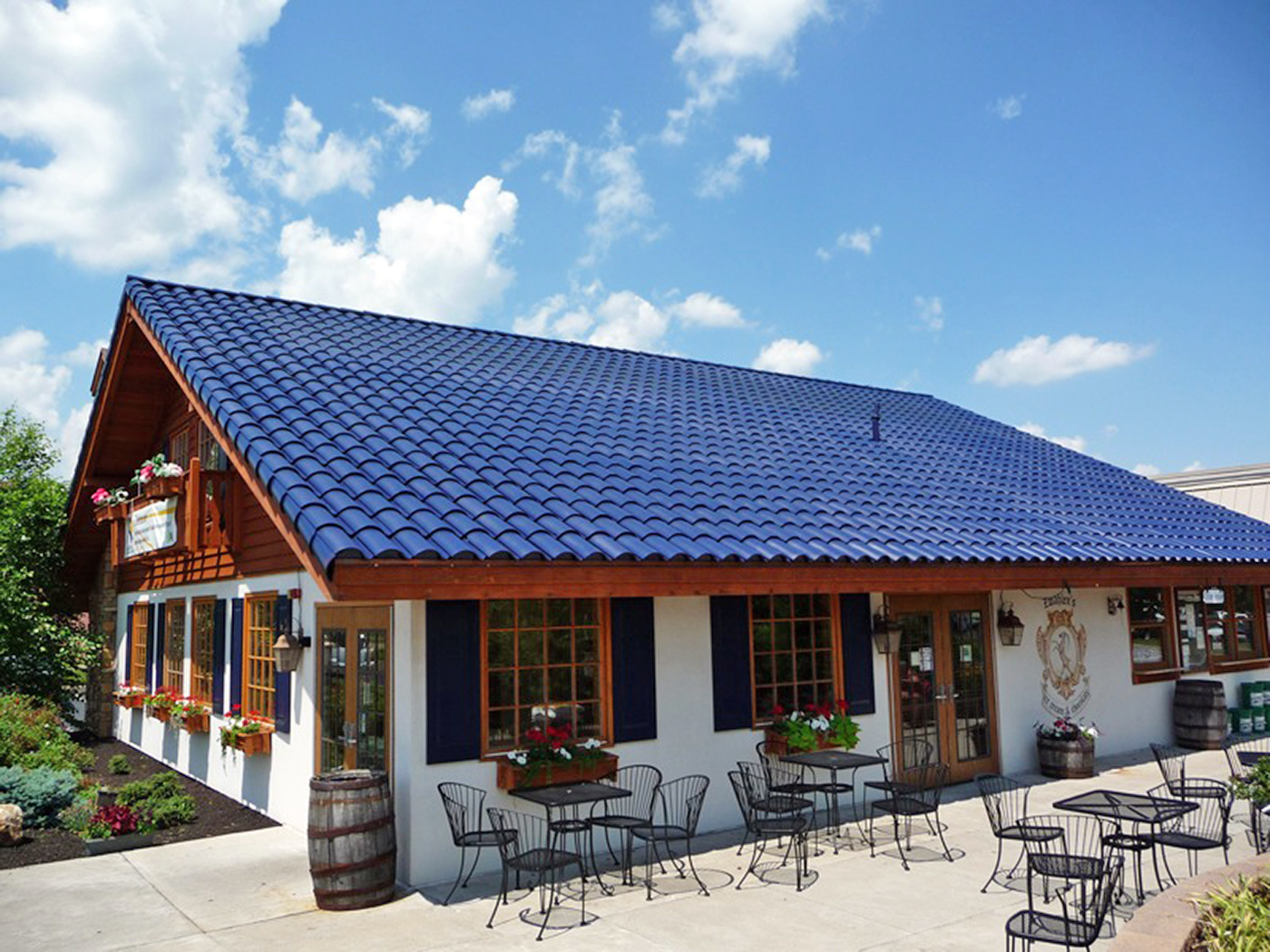 A year before Dow wowed the solar industry with its attractive shingles, SRS Energy launched a product that promised to make installation a breeze. Its curved Solé Power Tiles were designed to mimic the shape of interlocking mission-style clay or cement shingles. In this case, the solar shingles had the same barrel design as their traditional counterparts, so they could be easily integrated into existing mission roofs. This adaptive quality would enable homeowners to replace as little or as much of their roof with the unique solar shingles as they liked, without having to rip off the entire roof.

Solar shingles continue to evolve, not only in efficiency but also in design. Sweden-based SolTech Energy created a stunning example of the best of both worlds with its translucent glass mission tiles, which, when installed across an entire building, give the illusion of a roof tiled with ice. The shimmering SolTech roof tiles capture solar heat and use it to warm air beneath the tiles, which is then used to heat water and warm the home during the winter. The company claims the gorgeous roof tiles can produce about 350 kWh of heat per square meter (10.7 square feet), depending on weather conditions and the angle of the roof. 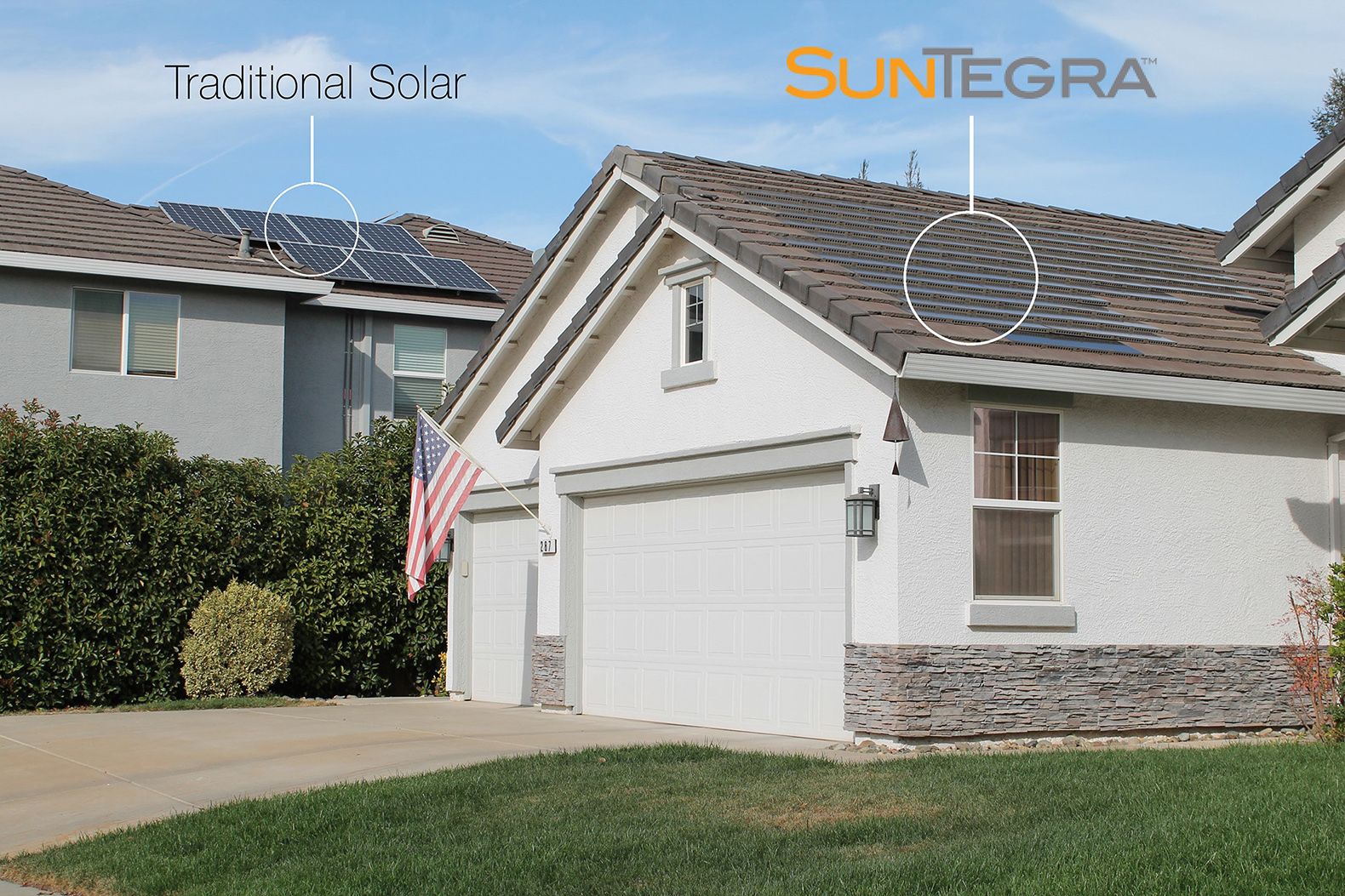 Solar shingles — once a unique way to add solar power production to your rooftop — may actually become a thing of the past. That’s thanks to the emergence of new roof technologies that integrate solar cells so fully that they’re actually part of the roof, rather than just installed atop it. Elon Musk promised that SolarCity, which is being acquired by Tesla Motors through a $2.6 billion merger deal, will create such a roof, but the New York–based SunTegra Solar Roof Systems has already done it.

The company’s integrated solar systems have been installed on homes in the northeastern United States and in California, two prime spots for making the most of the sun’s energy. SunTegra’s solar roof (available in tiles or shingles) currently costs 15 percent more than typical rooftop solar panels, but the company claims it’s just as durable and weather-resistant as traditional roof coverings, which is something most solar panel manufacturers cannot say. 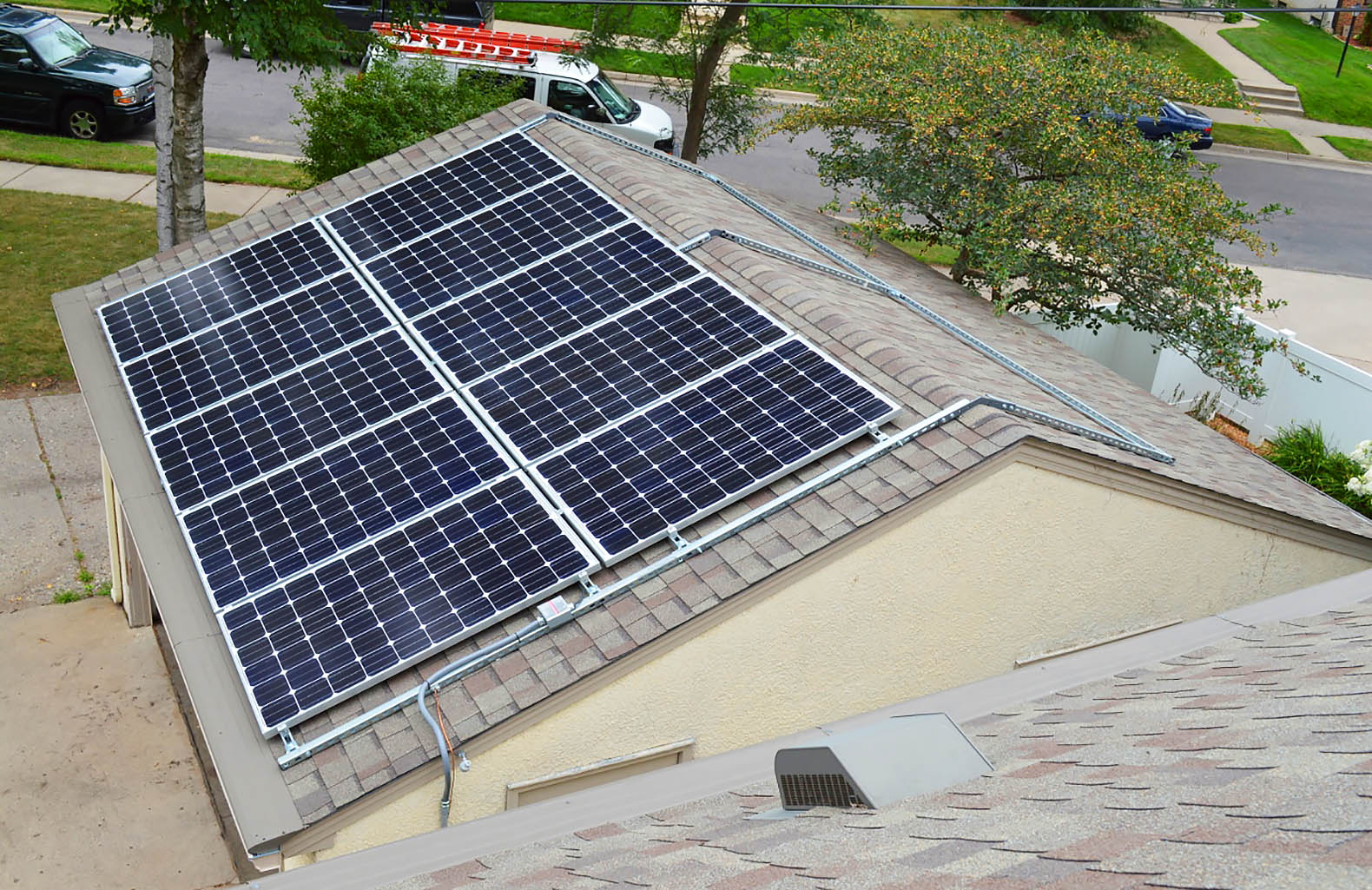 When it comes to ease of installation for rooftop solar arrays, the SolarPod might have the market cornered. The system can be mounted to nearly any type of roof and requires no drilling of holes. Since holes are the last thing you want in your roof, this is a fairly clever solution to a common installation challenge. SolarPod’s Grid Tied solar array is an integrated and modular plug-and-play solar power system that includes a prefabricated frame made from corrosion-resistant steel that holds the solar panels. Because the frame floats above the existing roof, it’s also easy to adjust the angle of the solar array to capture the maximum amount of sunlight for that particular location, thereby increasing solar energy production.

SoloPower on a roll 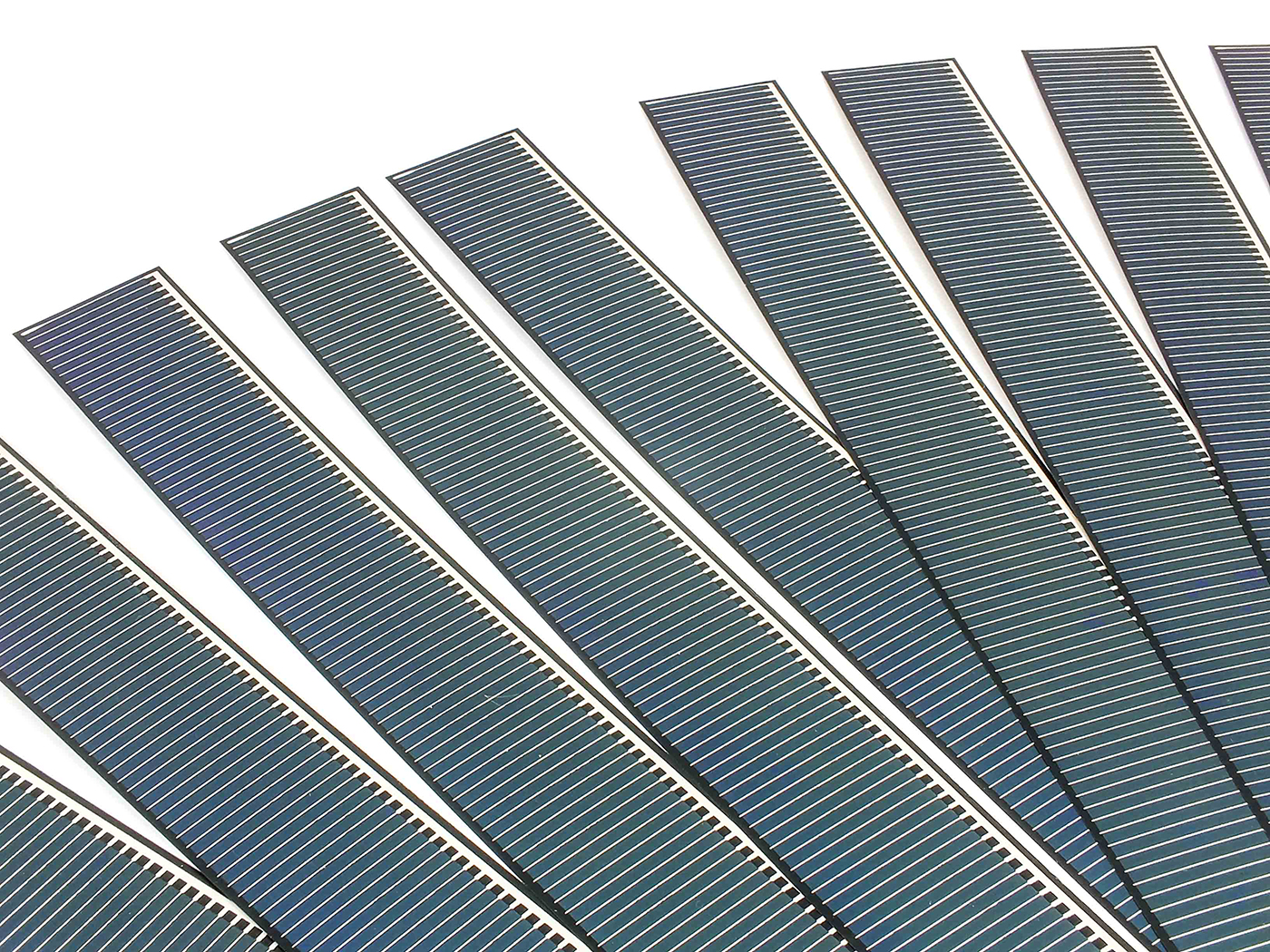 In a completely different approach to easing the woes of installation,SoloPower developed a flexible solar panel that can be unfurled as easily as a carpet. The thin-film solar panels, linked together in long strips, boast an 11 percent energy conversion rate and a smooth installation process, thanks to their light weight and flexible composition. In theory, the flexible solar panels could be unrolled right over the top of an existing roof, in any quantity desired, without the sort of expensive glass and aluminum frames required by most rooftop solar arrays. Although the desire for integrated solar roofs may drive innovation faster, it would be nice to see more flexible — and potentially portable — options hit the market as well.