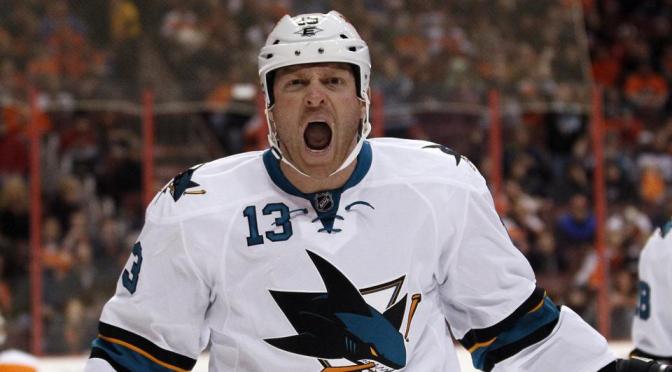 Sharks player Raffi Torres just found out. During a preseason game against the Ducks on Saturday night, he skated across the ice, targeted Jakob Silfverberg, and threw a shoulder directly into his head. It’s pretty clear that he did it on purpose, and Torres has a history of taking shots at opposing players’ heads. So a short time ago, the NHL announced that they are suspending him for half of the upcoming season.

Watch the brutal hit in the clip above. Do you think it deserved a 41-game suspension?